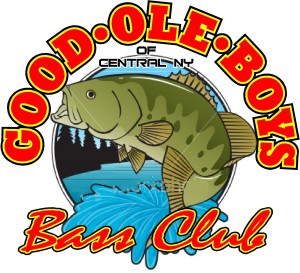 Our membership is located in several counties surrounding Syracuse, NY.  Every year we hold our tournaments on the beautiful waters of New York State.  We are affiliated with B.A.S.S. and NYS Bass Federation. 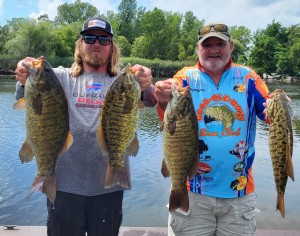 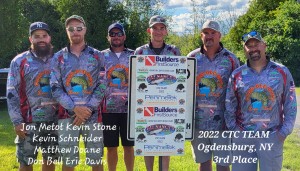 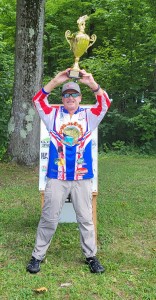 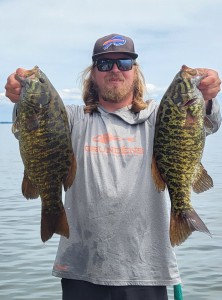 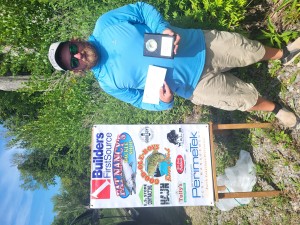 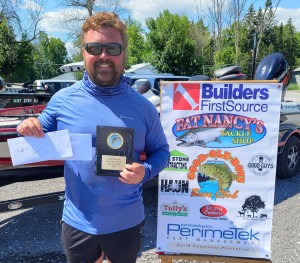 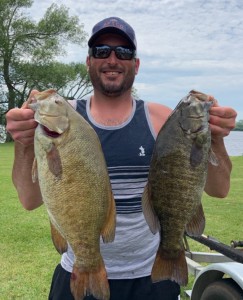 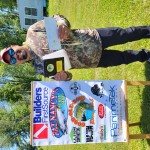 We are always welcoming new members to the club!!! Currently we are accepting applications for the 2021 season.  BOATERS and Co-Anglers! Co-Angler – this means you don’t need a boat!! As a co-angler you will be drawn to fish with a boater, competing against other co-anglers(as long as we have 6 co-anglers).  For more information or would like an application contact our club President. 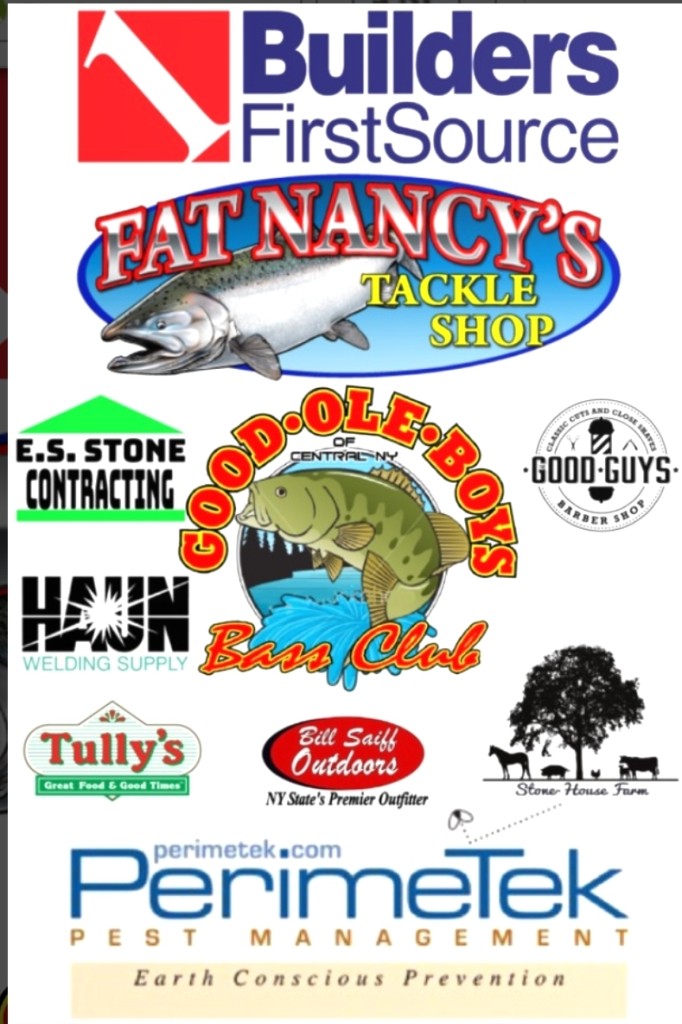 Our club was the recipient of the following New York State Bass Federation Awards:

At the end of each tournament we will post our winning technique on the tournament page, so please check back frequently.