On August 14th the #Goodoleboysbassclub took their tournament trail to Sodus Bay. They were greeted with stiff NW winds. This made the anglers stick to the bay and not venture out on to Lake Ontario. John Buckley took top honors this day with 14.42lbs and the #fatnancystackleshop Big Bass of 3.69 pounds. 2nd place boater with a weight of 9.94lbs was Kevin Schneider. Kevin Stone took the 3rd place boater spot with 7.80lbs. John Woods ended the tournament with 6.53 pounds and the 4th place boater. Eric Davis won the Co-angler division with 6.23lbs. The #bassproshops Just Out Of The Money went to boater Don Bell with 5.33lbs 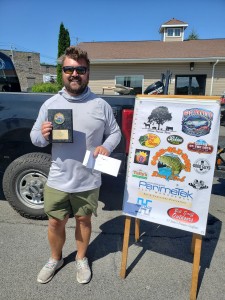 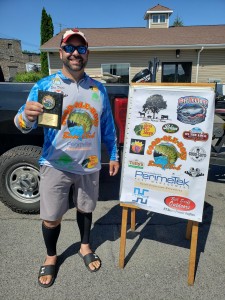 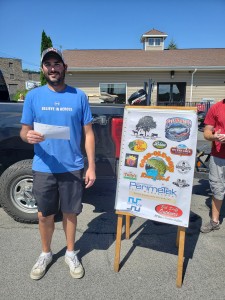 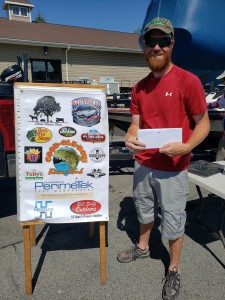 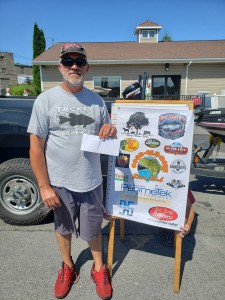 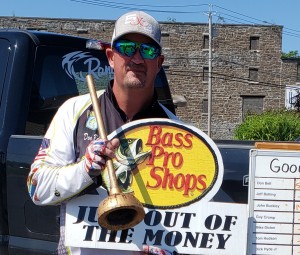