The 6th points tournament of the season took place at Port Bay. This was a team tournament where the top boater in points and the co-angler lowest in points were teamed up. The 2nd place boater with the co-angler the 2nd lowest points, and so on until all participating anglers are teamed up. At the end of the day Chris Sperling and Wayne Parker brought 16.56 pounds of smallmouth to the scales for the win!! Jake Wilson and Jon Metot took 2nd place with 12.31. 3rd place went to the team of Mike Dixon and Jack Wilson with a weight of 10.61. Big Bass for the tournament went to the team of Dixon and Wilson – 4.55lb largemouth. 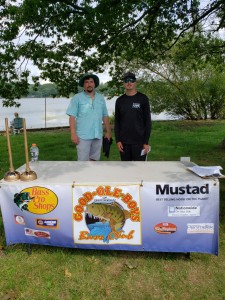 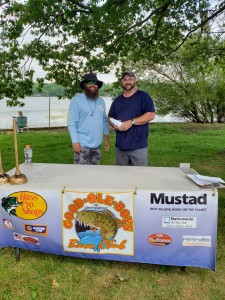 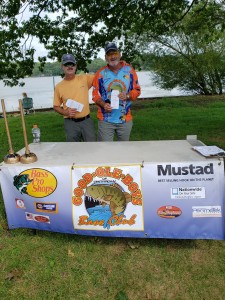 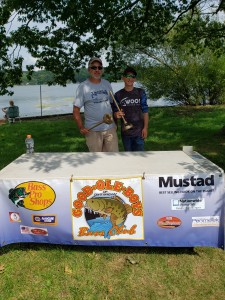