The clubs final tournament of the season took place on September 22nd at Chaumont Bay.  This Early Bird Tournament is the first point tournament for next season.  Anglers were greeted with air temperatures in the low 50’s after a cold front blew through the evening before.  They were also facing a 10-15 mph North wind, which made running out of the a questionable decision.  Kevin Stone was able to over come cold front conditions and North winds to put him and his co-angler on the fish they needed to take 1st and 2nd in the tournament.  Kevin had the winning bag weighing in 14.54 pounds.  His co-angler, Jon Metot took 2nd with 13.00 pounds.  3rd place went to Don Bell with 10.79 pounds.  The Bass Pro Shops “Just Out Of The Money” gift card went to John Woods with 10.88 Pounds.  Bass Pro Shops “Big Bass” of the tournament went to Bill Kays.  Bill had a 5.71 smallmouth to claim that prize!! 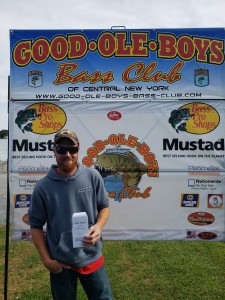 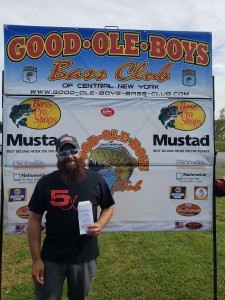 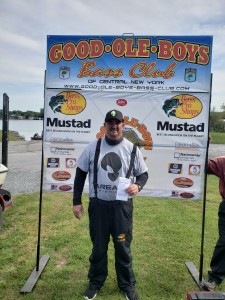 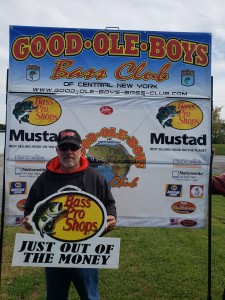 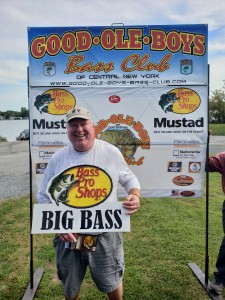 Here are some photos taken on and off the water. 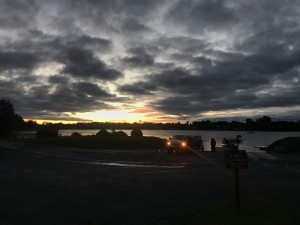 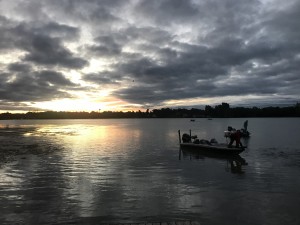 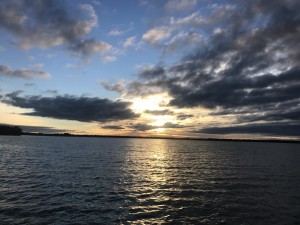 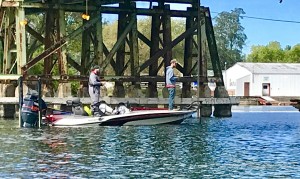 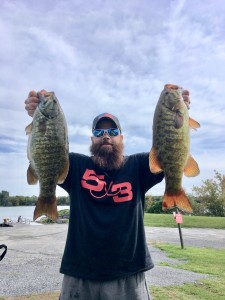 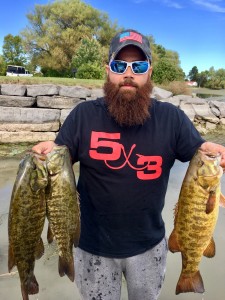 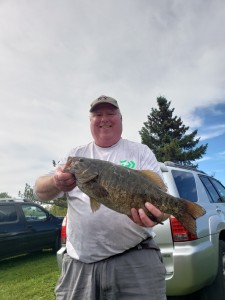 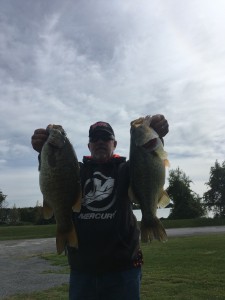 Thanks to all the anglers for a Great season.  Big Thank You to Bass Pro Shops in Auburn, NY for the donation of all the “Just Out Of The Money” and Big Bass” gift cards!!